Despite a large amount of antivirus software, it is difficult for users to make a choice that will meet their requirements for antivirus diagnostics of computer systems. Here is more about Sophos Antivirus functions.

The purpose of using antivirus

An antivirus is software designed to detect computer viruses, as well as programs considered malicious, to recover files infected with such programs, as well as to prevent – prevent infection of files or the operating system with malicious code.

Based on the foregoing, it is necessary to thoroughly analyze the structure and composition of the information system to select an antivirus system that can most effectively cope with the task at hand. Perhaps, for protection, you will need an antivirus system of not one, but several manufacturers at once.

Sophos antivirus – a good alternative in the marketplace

Sophos Group is a popular European antivirus product developer focused mainly on corporate solutions. The protection technologies in the free antivirus are the same as in commercial products, including access to the settings of all installed antiviruses through a personal account (Home Dashboard). Antivirus protects against all types of viruses, has a configurable web protection component, as well as a PUP (Potentially Unwanted Program) detection module. Besides, Sophos Big Sur offers its solutions also fir macOS.

To use the antivirus, you need to register a free account on the manufacturer’s website (enter your account, add a device on which the antivirus will be installed, after which you can download the distribution kit. This whole procedure is simple – anyone can handle it.

The functionality of Sophos antivirus

The product performs the following functions: 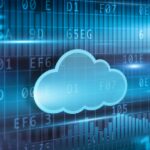 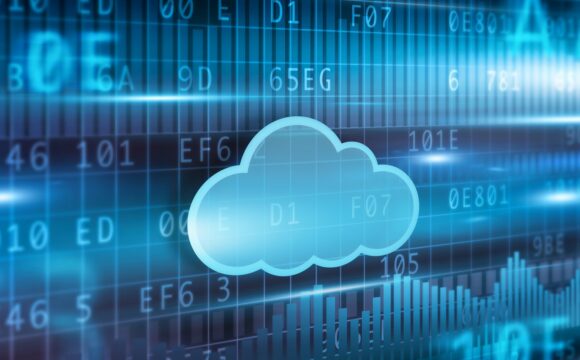 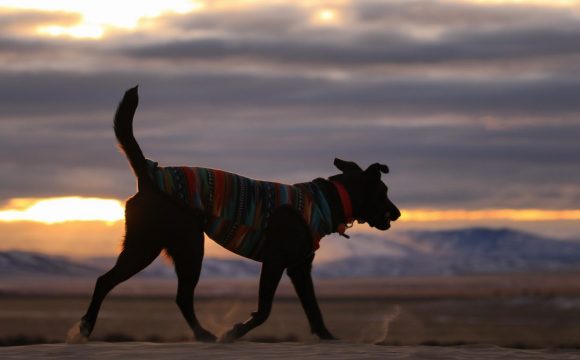 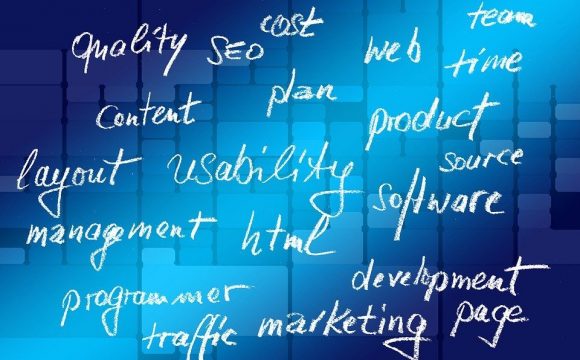 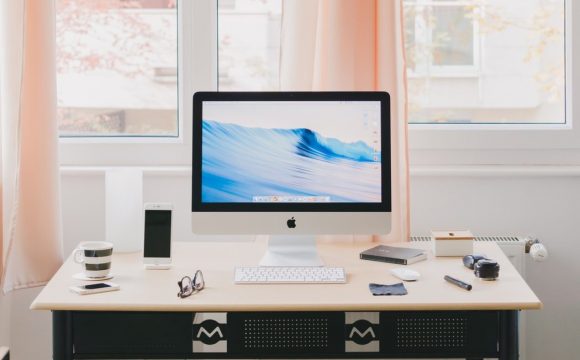